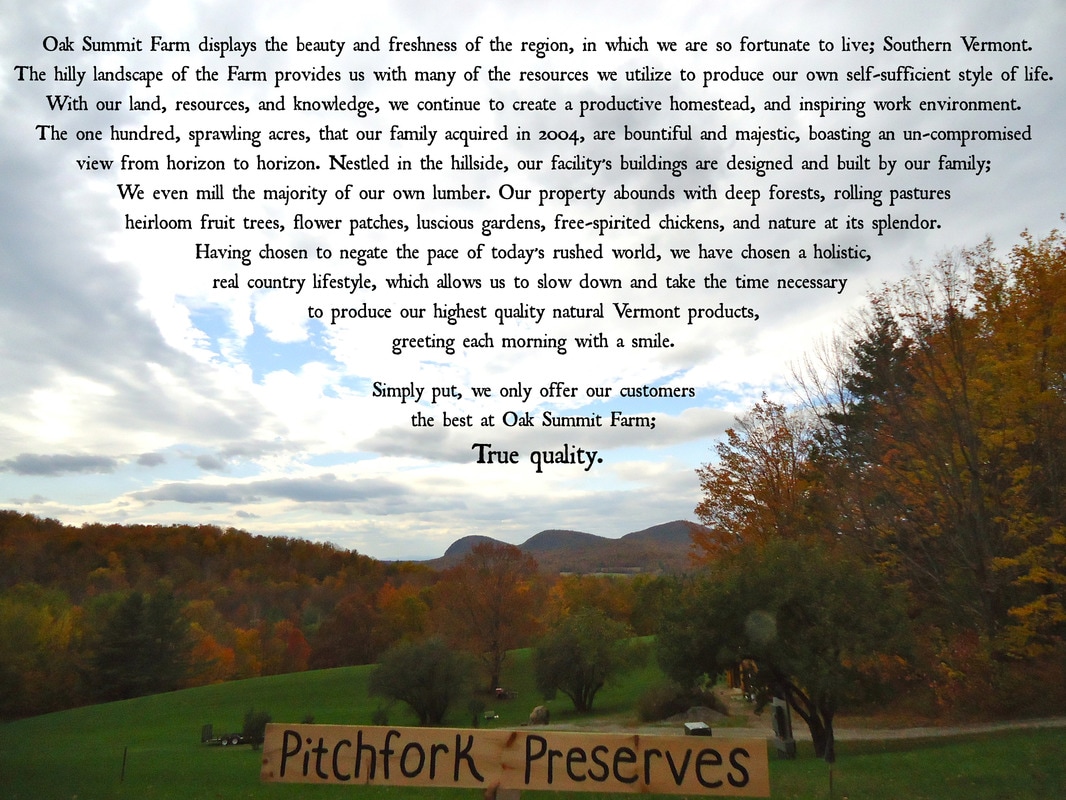 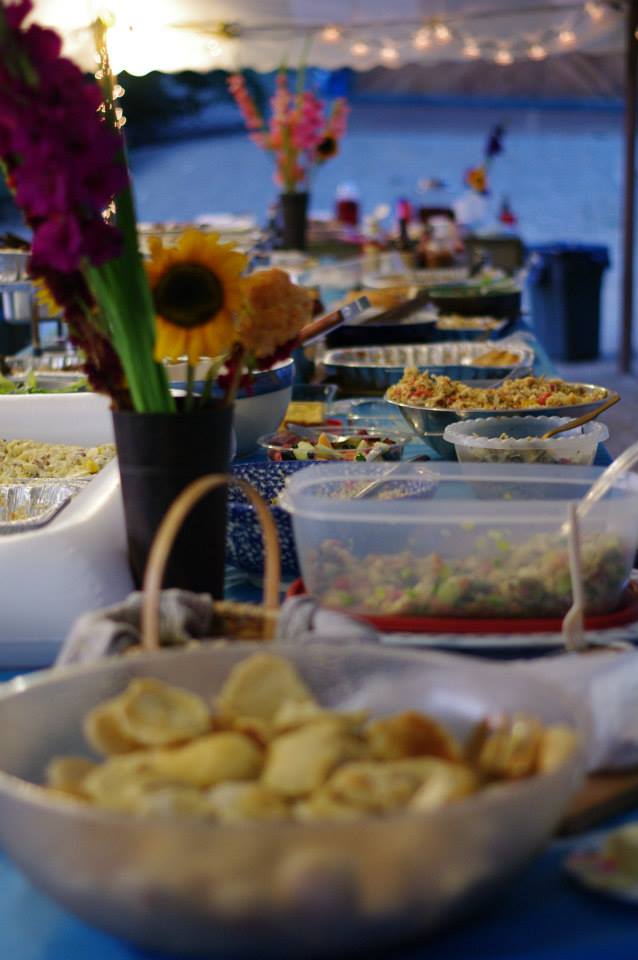 "It’s hard to take the farm out of a true country girl. Melissa Aakjar and her brothers, Lucas and Dylan,
grew up on a 55-acre diversified farm in Dutchess County, New York. “Our parents raised poultry and
grew 30 acres of vegetables,” Melissa explains. “They trucked and sold them at the Union Square Market
in New York City in the 1980s. Unfortunately, we had to sell the farm in 2003 after property taxes
soared.
​The Aakjar family moved north to Pawlet, Vermont and found 100 acres, a fresh landscape on which to create their
new homestead. Oak Summit Farm drapes across the top of Lilly Hill with majestic views west to
Haystack Mountain and her two sisters. “When we moved here, this was just forest and fields. No power,
no running water,” Melissa recalls. “My dad, Fred Aakjar, spent that first year building the pole barn and timber frame
house, with the help of my younger brothers. Over the next ten years, they built every structure on the
property: the barn, garage, chicken coop, the rabbitry, all the beehives. Constructing the homestead
together literally laid the foundation for all that we’re doing now at Oak Summit Farm.” Fred Aakjar died unexpectedly in March 2017.
​Oak Summit Farm has evolved into two family enterprises. Lucas and Dylan Aakjar developed their own
timber framing company several years ago while Melissa started Pitchfork Preserves in 2009, producing
artisanal pickled veggies, jams, sauces and honey. The family also raises heritage breed rabbits, laying
hens and ducks, meat chickens, pigs, and honeybees."
​-Maria Reade of Vermont Magazine Summer 2019